At a short distance from Provincial Road 26, between Ing. Maschwitz (National Road 9) and Del Viso (National Road 8) and at just a 30-minute drive from the City of Buenos Aires. 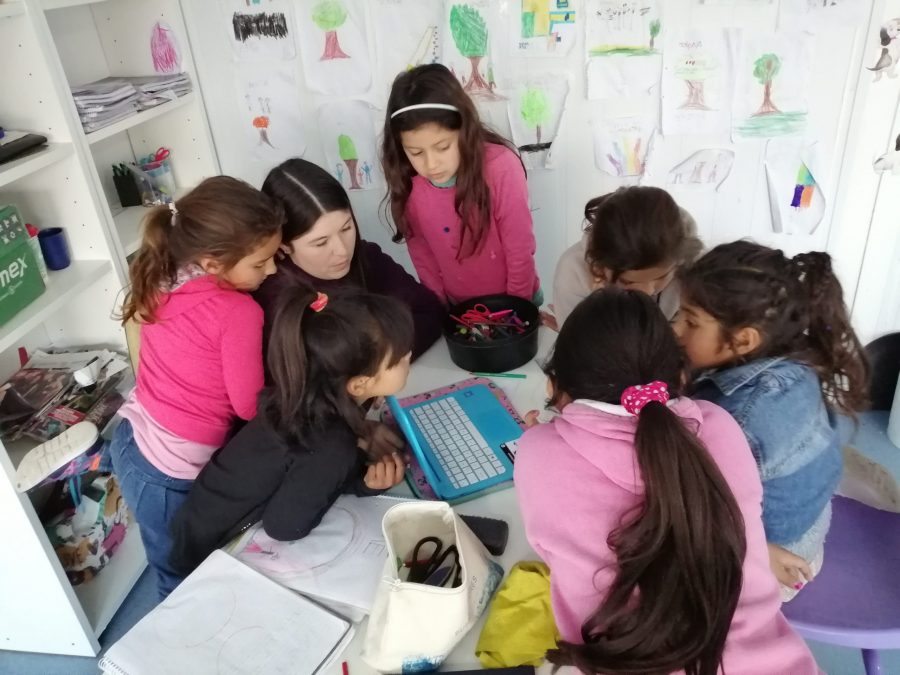 Moved by the situation of the country, Swiss businesswoman Renata Jacobs decided to support urban waste pickers with the main goal of designing an educational project for their children.

After working with different organizations, she met Carlos Mancilla, the first president of the Las Madreselvas cooperative, and that was the beginning of Cartoneros y sus Chicos – Mejor educación, mejor vida (Waste Pickers and their Children – Better Education, Better Life).

Renata had been travelling across South America for many years, especially around Argentina. Her desire has always been to give a voice to minorities and underprivileged population groups, and to integrate them into society. Thanks to her invaluable support, the project is coming increasingly closer to its goals, based on the philosophy that everybody has equal rights to education and should have the possibility of a better future. 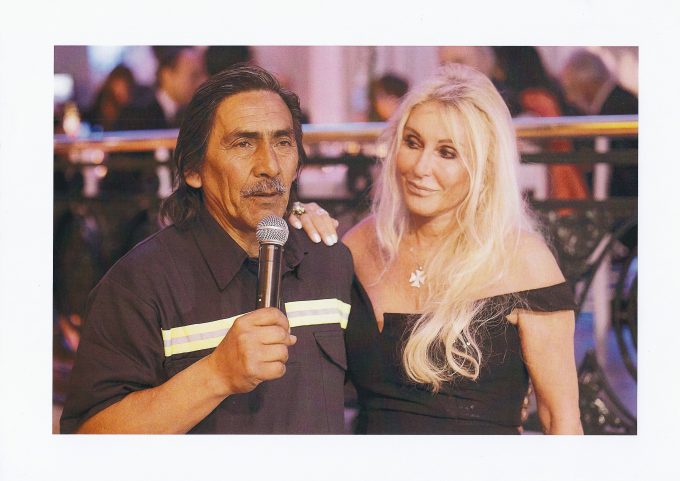 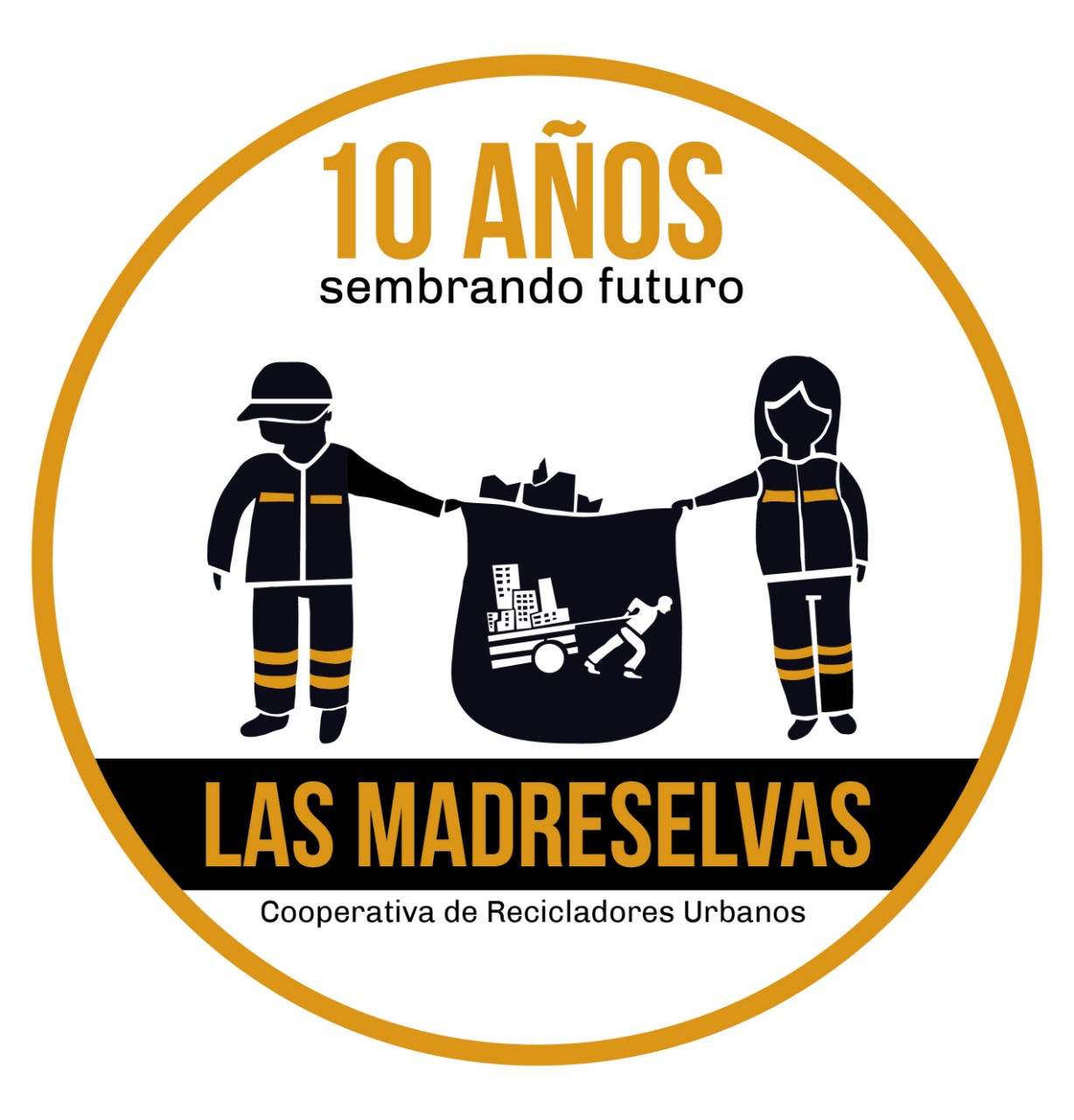 During the 2001 crisis, a group of people started to travel to the City of Buenos Aires every day to collect recyclables in order to sell them and bring food to their homes.

They came together, became organized, and founded a work cooperative with 600 urban waste pickers. After this, they were able to procure their own transportation fleet and a recycling plant in the district of Núñez, thus adding value to their work and protecting the environment.

They were recognized by the state and today they are part of Buenos Aires’s formal recycling system. Their main role is collecting recyclable waste from the areas of Saavedra, Coghlan, Núñez and Belgrano, in the City of Buenos Aires.

The Cooperative is a strategic partner which provides staff and economic resources for the project. Without them, none of this would be possible.

Your contribution brings them closer to a life of opportunity.